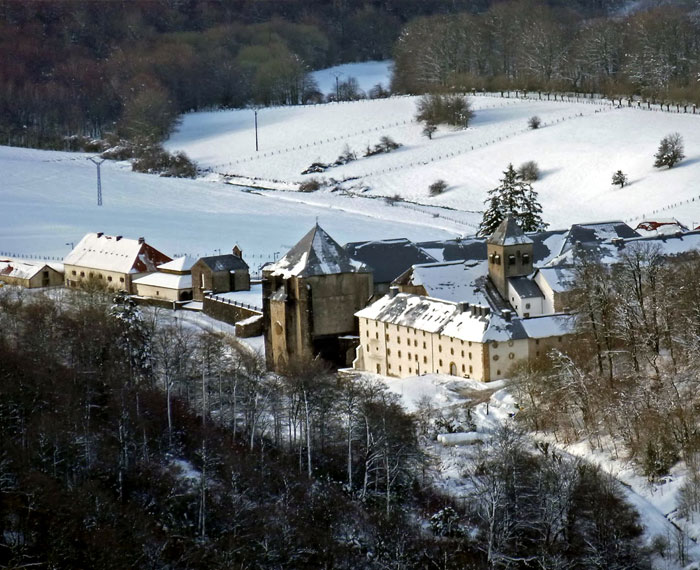 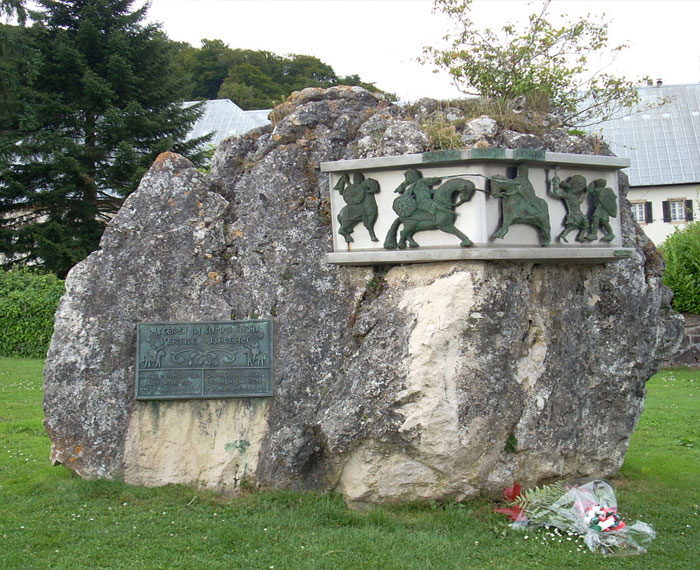 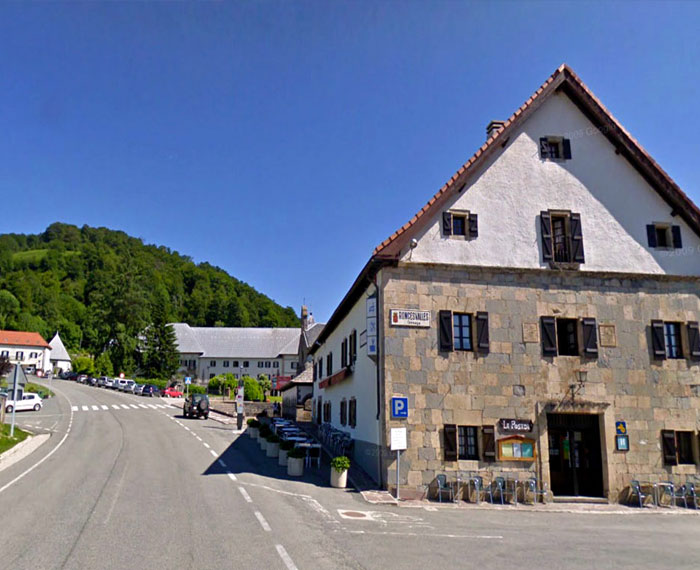 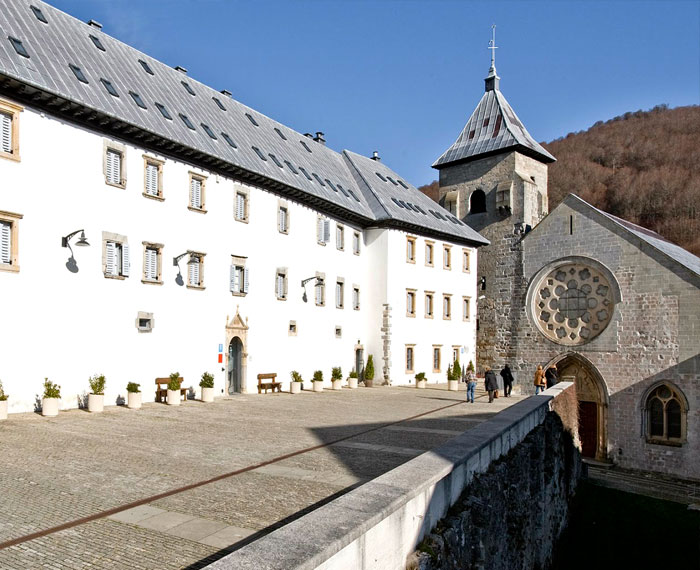 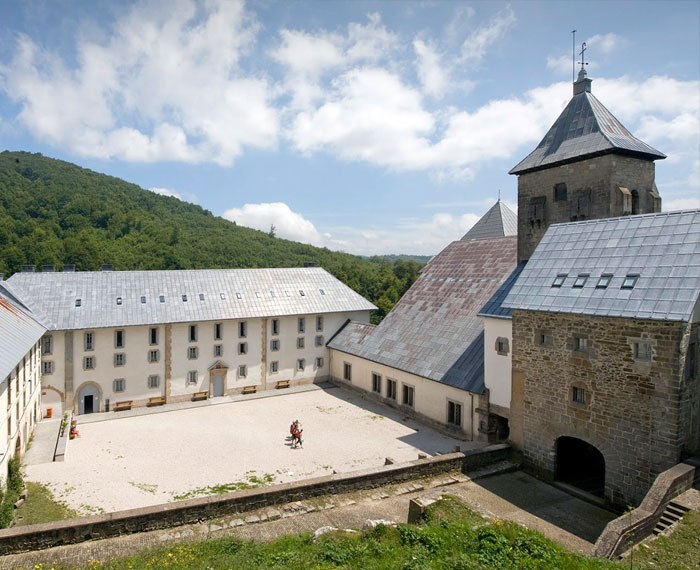 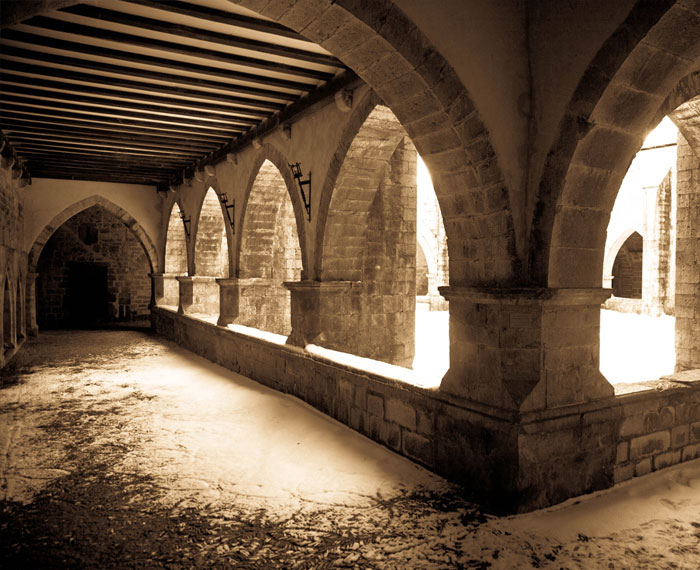 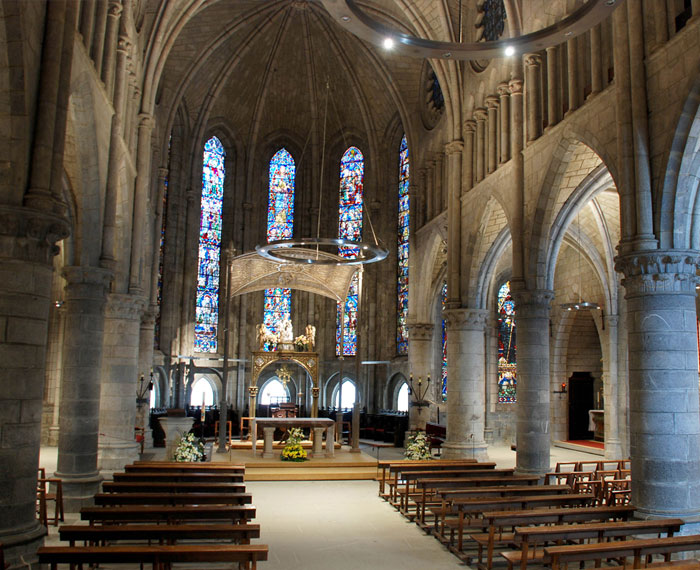 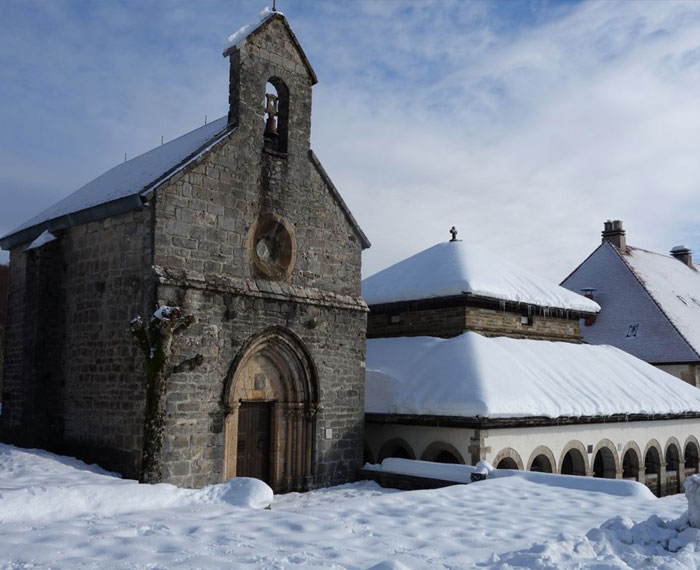 Roncesvalles (Orreaga in Basque) is a spanish municipality of Navarre, located in Merindad of Sangüesa, in the region of Auñamendi and 47 Km. from the capital of the community, Pamplona.

It is considered the second main point of the Camino de Santiago, after the Compostela Cathedral, thanks to its historical and artistic potential.

The defeat of Charlemagne and Roland’s death, the best French knight, made Roncesvalles even more memorable.

With the presence of the Pyrenees since time can remember, the Collegiate of Santa María was settled in Roncesvalles, an old Hospital and Hostel, which hosted pilgrims after the hard climb of the mountain range and guided their steps to the finish line.

The Collegiate Church of Roncesvalles is made by a fantastic architectural ensemble. The Church of Santa María stands first. Built in the late twelfth and early thirteenth century, it corresponds to the French Gothic style. From the side of the Epistle you can access to the Senate, and this opens the Chapel of St. Augustine, where you can see the Tomb of King Sancho VII the Strong.

The oldest of all building is the Chapel of the Holy Spirit or Silo of Charlemagne, from the twelfth century, where according to the legend, Roland stabbed his sword after the defeat suffered in Roncesvalles.

Next to this chapel we find the Church of Santiago, also called Church of the Pilgrims, where the old bell that was used to guide Pilgrims when there was fog.

The Museum-Library, built in the late nineteenth century, houses the Museum in the downstairs, with pieces of great interest as Charlemagne’s Chess set or Miramamolín’s emerald.

On the first floor we will find the File and Library, open only to specialists.