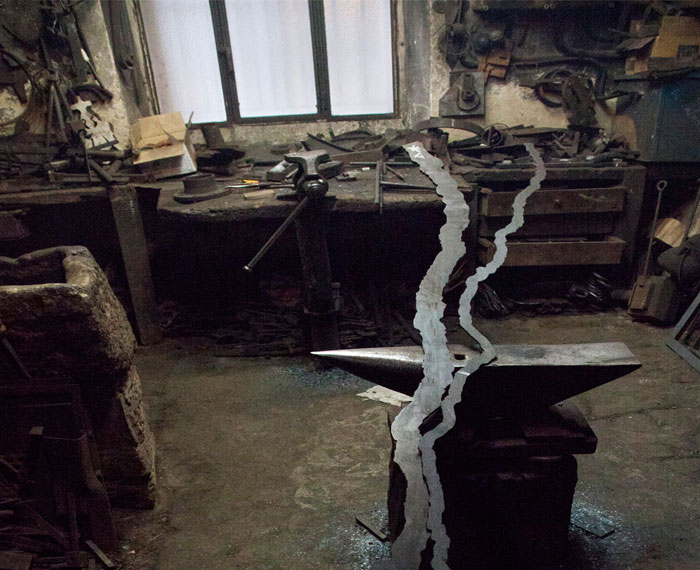 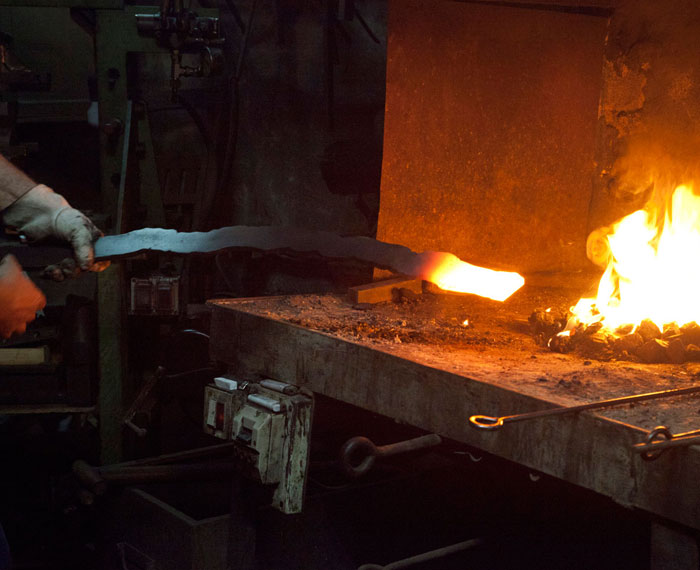 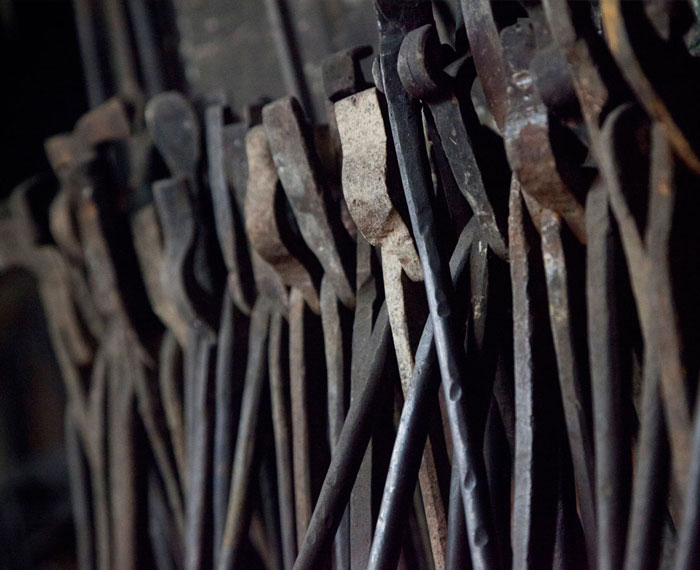 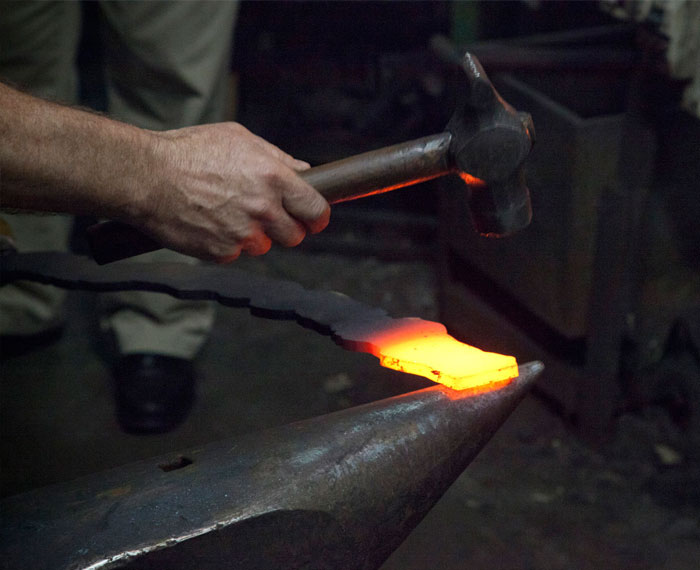 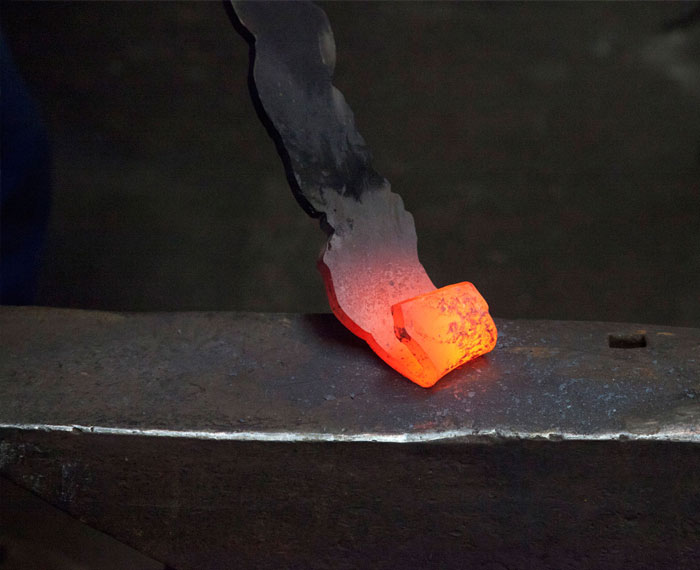 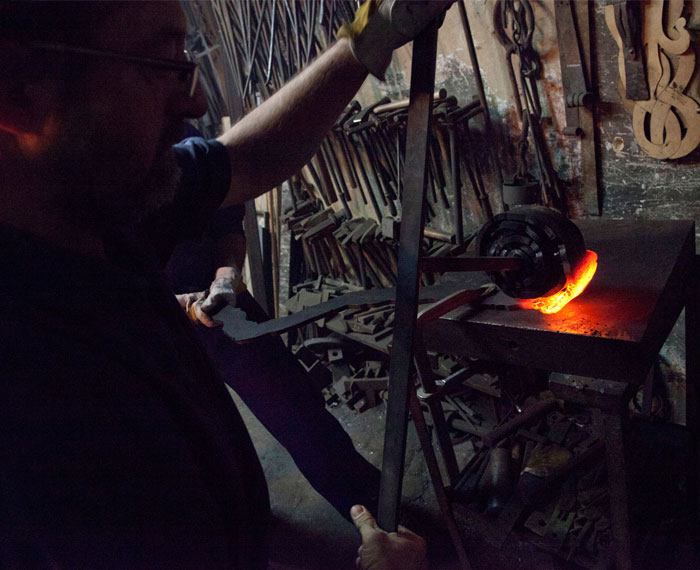 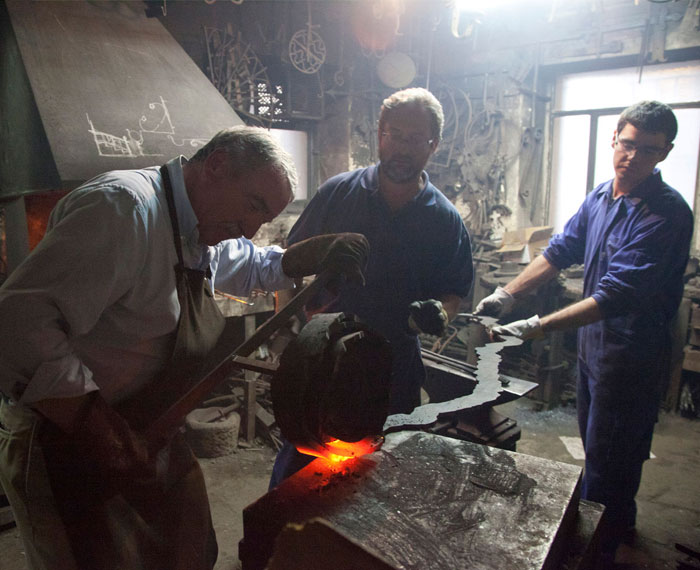 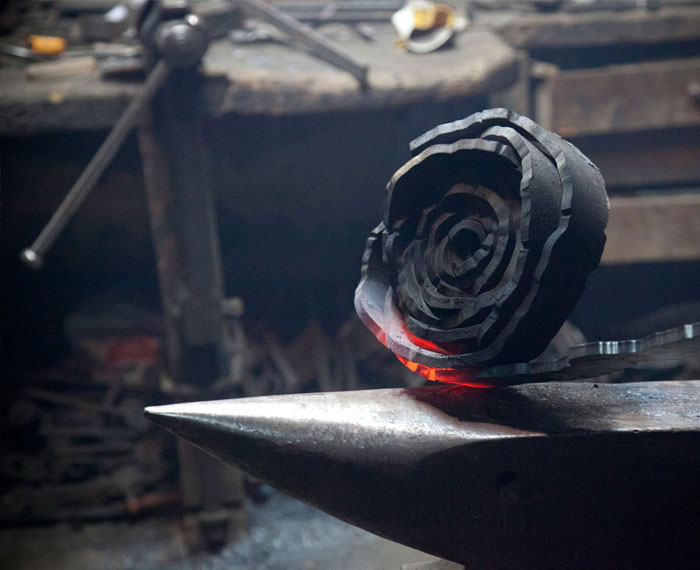 It is said that the first blacksmith was Vulcan, the god of Fire and Volcanoes in Roman mythology, in charge of protecting Crafts, blacksmithing, sculpture, Metallurgy and Fire.

The first makers were men who separated the iron from the mineral, operation which they did by hitting with stones until obtaining useful tools. Since then changes in this guild are minimal, they retain all their techniques and beauty.

No village lacked a Blacksmith who got the desired shape utensils of its customers, and that is why they were considered the main economic factors.

With the Industrial Revolution a greater production at a lower cost was required, which meant that many shops changed their way of working. The disciples of those who were faithful to the traditional techniques, are those who have remained to this day.