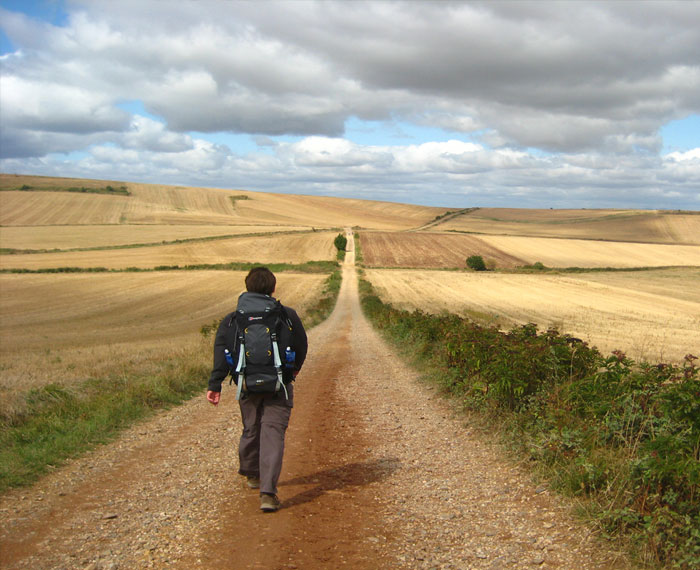 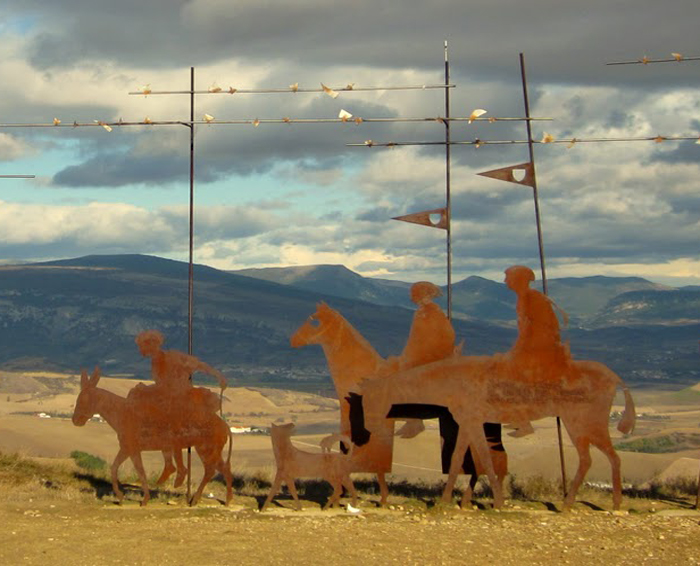 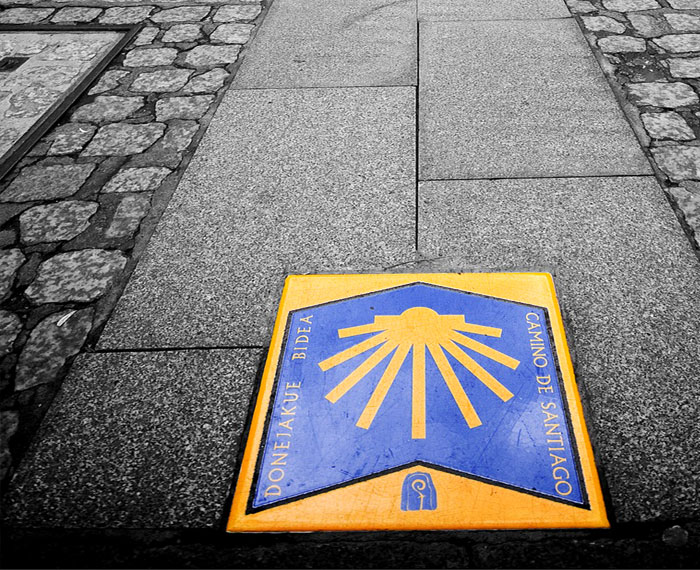 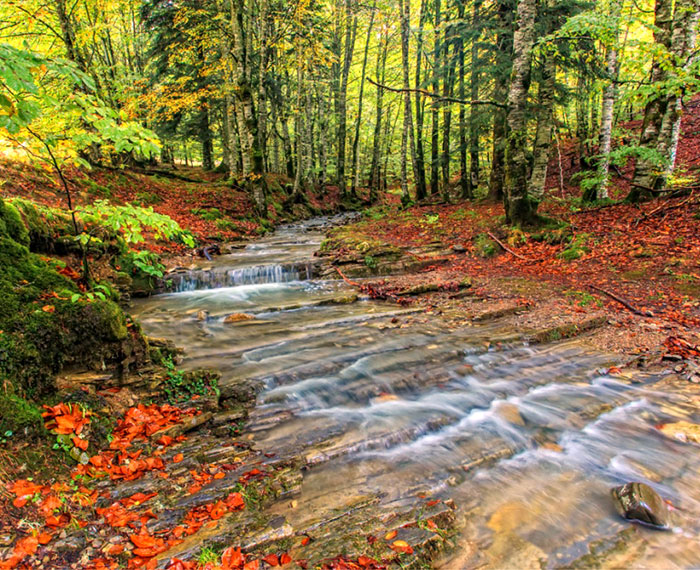 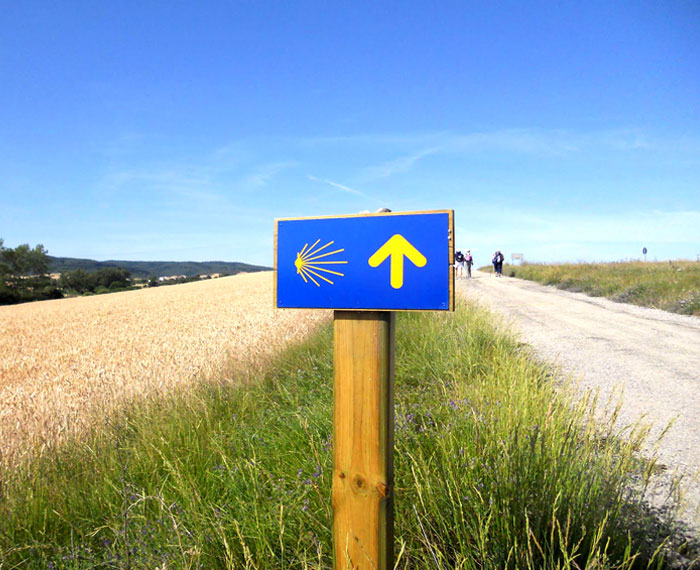 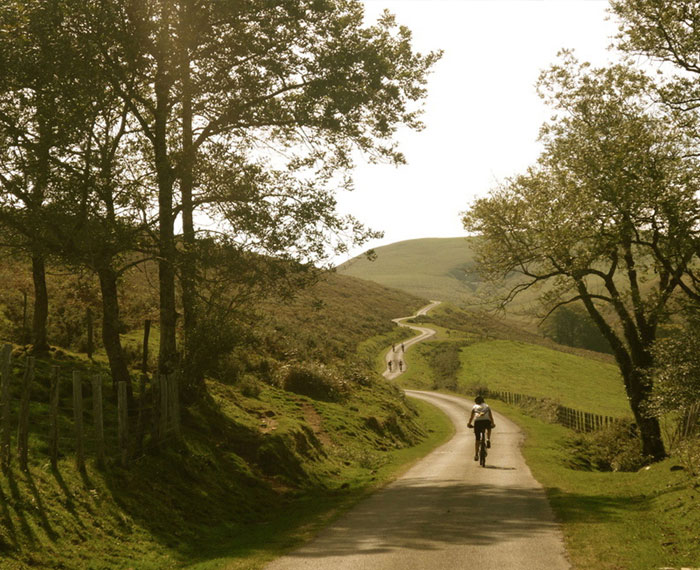 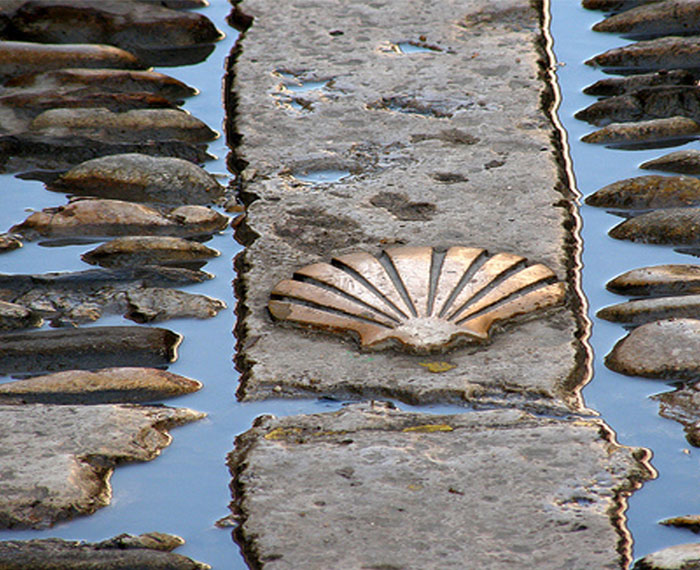 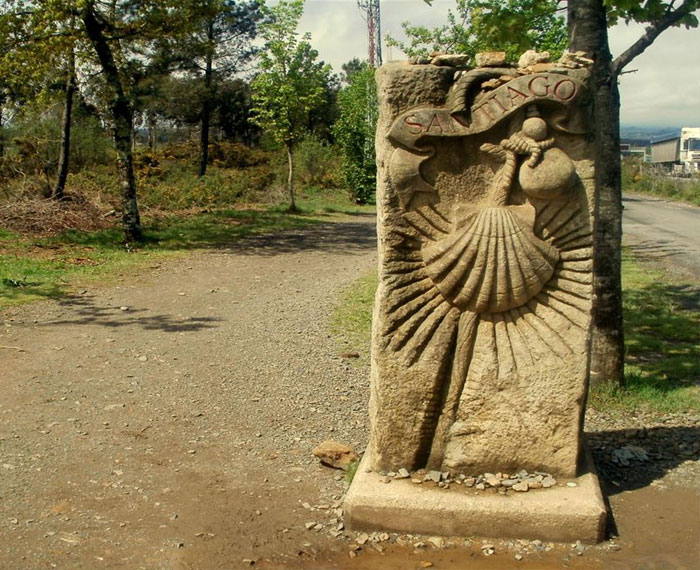 Legend has it that after the beheading of the Apostle Santiago, it was prohibited to bury him. But nevertheless, his disciples secretly moved his body up the seashore, where they had a boat ready to navigate but without crew. There they laid the Apostle’s body, which arrived after the sea crossing to the Galician coast.

The origins of the cult to Santiago are unknown, but since the discovery of the tomb in the ninth century, the Camino de Santiago became the most important pilgrimage route in Europe. This served as the beginning of a whole artistic, social and economic development. A route in which the love and solidarity of society towards the pilgrim who does the Camino was evidenced.

The Camino de Santiago leaves no one indifferent. Regardless of the reasons that have pushed everyone to do it, the arrival in Compostela is a before and after, because the long walks alone in contact only with oneself and the environment, change the way you look at and face life.

All kinds of people do it, atheists and believers, grandparents and youth, athletes and miracle seekers… And it traps them all!